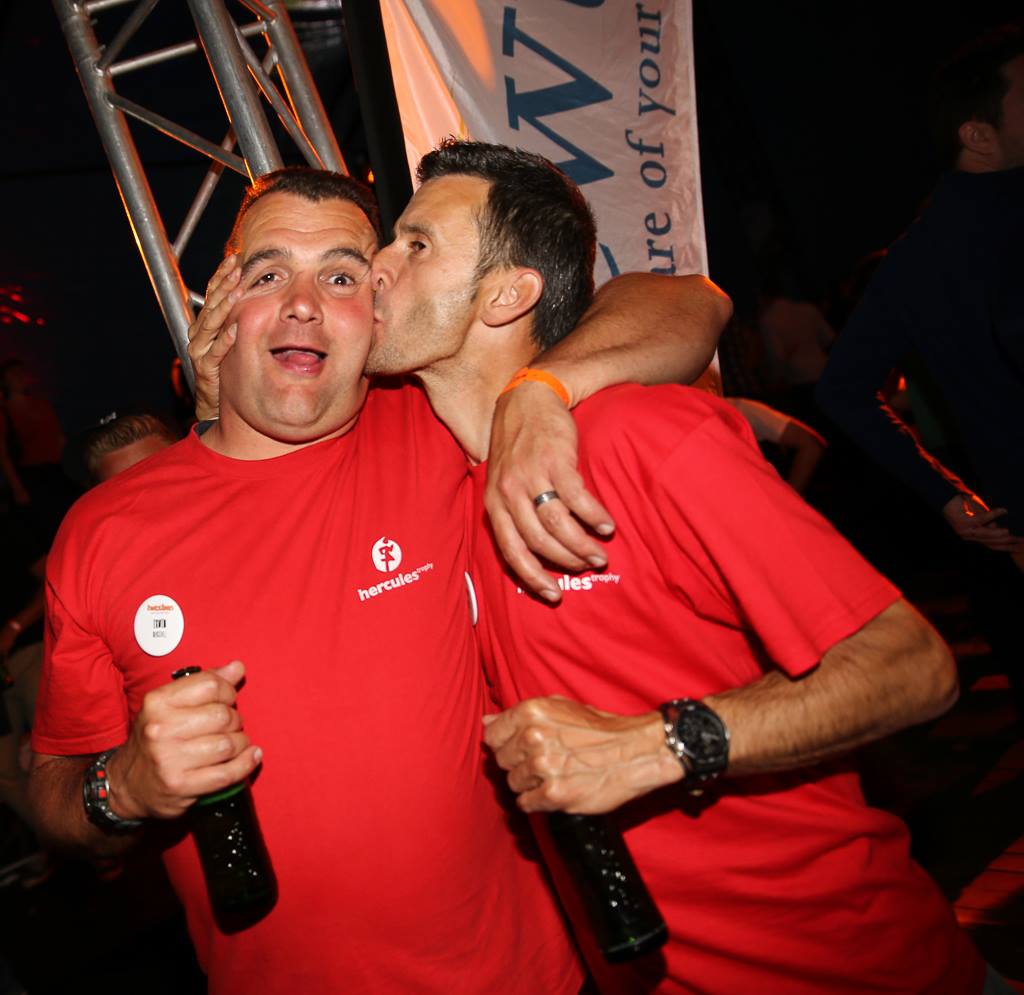 According to the annual report by the Chief Medical Officer, mental illness led to the loss of 70 million working days within the UK during 2013, making it the leading cause of sickness absence from work in the UK. But those figures might be the tip of the Iceberg.

Mental health specialists recently commissioned research into workplace mental health, which revealed that 79% of the respondents without a mental health condition felt that they would not be able to tell their employer if they did have one.

Women in particular, were more likely to worry about their employer’s response, with 75.77% of women worrying about disclosing a mental health condition compared to only 66.6% of men.

One respondent summed up the situation:

“I have anxiety, but people either decide that I’m ‘crazy’, or that I’m a bit nervous about something. They do not understand, or do not try to understand the condition. I have had employers think that this means I can’t do my job, despite doing it fine when they did not know about it!”

It’s no secret that stigma is one of the main reasons for the silence that surrounds the subject.

At a survey amongst UK companies one of the questions was: “Have you ever had to call in sick because of a mental health condition (such as depression, stress, anxiety), but told your work you were suffering from something else?”

The responses clearly showed that employees would rather make up a physical illness rather than disclose they were experiencing anxiety, stress or depression:

“I suffer from severe depression and anxiety. I’ve told my current employer about my condition. But I used to tell my previous employer that I was suffering from physical illness, as I was terrified of being judged, feeling abnormal and losing my job.”

Poppy Jaman, CEO of Mental Health First Aid England, agreed that these findings demonstrate the stigma that continues to shroud mental health, commenting: “We already know that one in six British workers will experience a mental health problem at some point in their career, but the fear of discrimination often prevents them from accessing help and support early on.”

So, why should organisations invest time in educating their employees about mental health to remove stigma and encourage them to disclose any mental health conditions?

Paul Booth, who has been affected by bipolar disorder during his career, spoke to Priory Group about his experience with mental illness, and the important role that employees with mental health contribute to organisations.

The Canary in the Birdcage

“2010 was the anniversary of the Pretoria Pit Disaster,” Paul explained. This was one of the worst coal mining incidents ever to occur in England. “My Grandmother woke up to find that every male from the surrounding four or five streets, from the ages of 13 to 61, had died that morning”.  With a huge loss confronting him, he began to wonder why this had happened and not been prevented: “why was there no warning sign? In the old days, they would use a canary in a birdcage.”

This led Paul to his insight about the almost untraceable and similar destructive presence of stress in the workplace. “I thought, well, gas in a coal mine – you can’t smell it, you can’t see it, which is a bit like stress at work.”  He wonders “where are the canaries” in our workplaces?

Paul believes that employees with mental health conditions sound the alarm bells and act as the canaries, not only for the benefit of themselves but for those around them.  “We are the people who will show first if the environment isn’t conducive in terms of stress – the first person who will suffer is the person who is not particularly resilient”.

This early warning system gives organisations the opportunity to change working practices or a particular situation and reduce sickness absence.

According to Dr. Richard Bowskill, Consultant Psychiatrist at the Priory Hospital, Brighton and Hove, “the stigma suffered can be as bad as the mental illness itself.” Therefore, the first step would be to ensure there is a stigma free environment in the workplace, with acceptance and understanding of the condition.

This can be done by making sure your workforce understands how common conditions such as stress, depression and anxiety are, how to recognise the signs in themselves and their colleagues, and how stigma helps make the condition worse because employees don’t feel able to ask for help.

Dr. Bowskill also suggests implementing an early recognition policy to help instigate treatment or support as early as possible, and is in agreement with the Chief Medical Officer Davies that allowing more flexibility in the working environment could be beneficial.  He explains “there’s a flexibility that you need sometimes when you have mental health problems”.  He does however add that “if sufferers do get more depressed and they can’t function, they don’t have all the benefits of being in employment”- there is no safety net for those working for themselves.

Paul believes there are two ways to move forward towards a workplace that’s more mindful of mental wellbeing. The first being to improve employees’ defenses and resilience against stress. And secondly, to create a considerate and healthy work environment.

“If you really want to have a well-motivated workforce, they have to be happy and content at home and at work.  What are you doing as an organisation to look after the welfare of employees outside of the work environment?”