How was Dubai 2015. The 5th annual Hercules Trophy UAE was held on 7th February and was sponsored by Daman Health Insurance. An overwhelming turnout of 1,500 employees, executives and supporters from some of the biggest companies across the UAE joined forces to conquer the 12 labours. 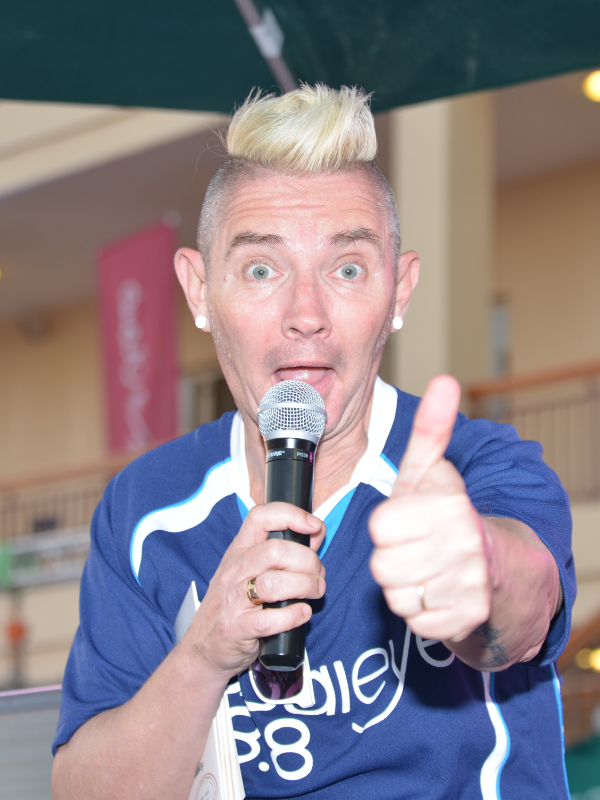 But the Daman Hercules Trophy has more winners:

A big “thank you” to all Herculean athletes. You were amazing! 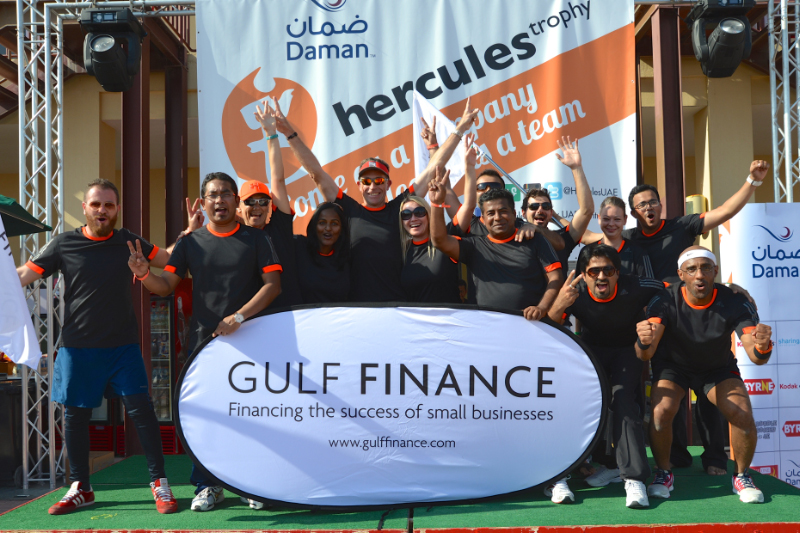 You can find the video here. Guess we will see you all back in 2016! 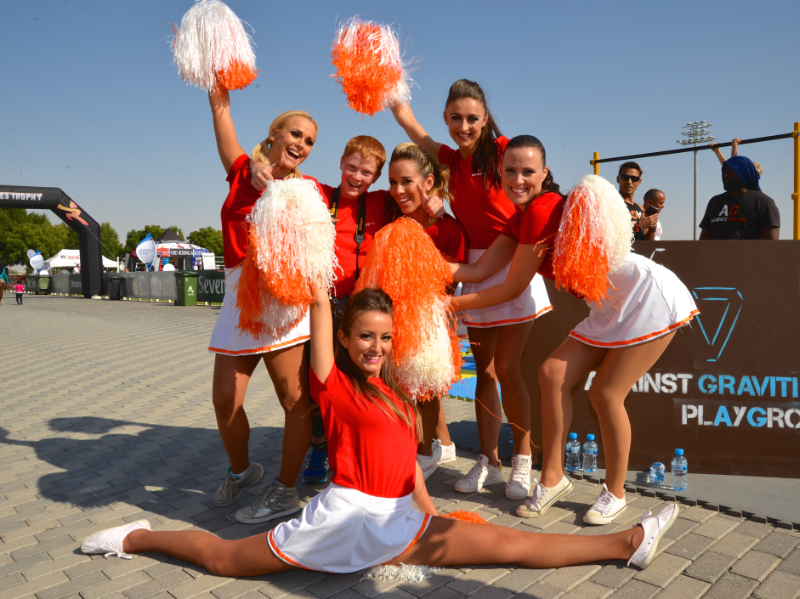