When you advance in your career, chances are you have more experience and a lot more connections to draw on for networking. But of course there is a high possibility you became a lot busier, just like the really successful people you’re trying to meet now. How do you get the attention of those important people who get thousands of invitations every week? And how do you find time to network with potential new clients or to recruit new, capable employees when your agenda is fully packed?

The typical advice that’s given is to invite people to coffee! Or connect with them on LinkedIn! Well this simply doesn’t work for people at the top of their careers. You need to leverage an entirely different strategy, something that is called ‘inbound networking.’

In the online world, ‘inbound marketing’ refers to the practice of creating valuable content, such as articles or podcasts that draw customers to you directly. Networking uses the same principle. Most professionals are bombarded with Facebook and LinkedIn connection request. Trying to stand out in the midst of all these requests is a losing battle. You probably don’t have time to send a lot of cold emails anyway.

Instead, you can successfully network with the most prominent people by acting very differently from everyone else: attracting them to you with inbound networking. In other words make yourself interesting enough that the important people seek you out. Here are 3 ways in achieving this. 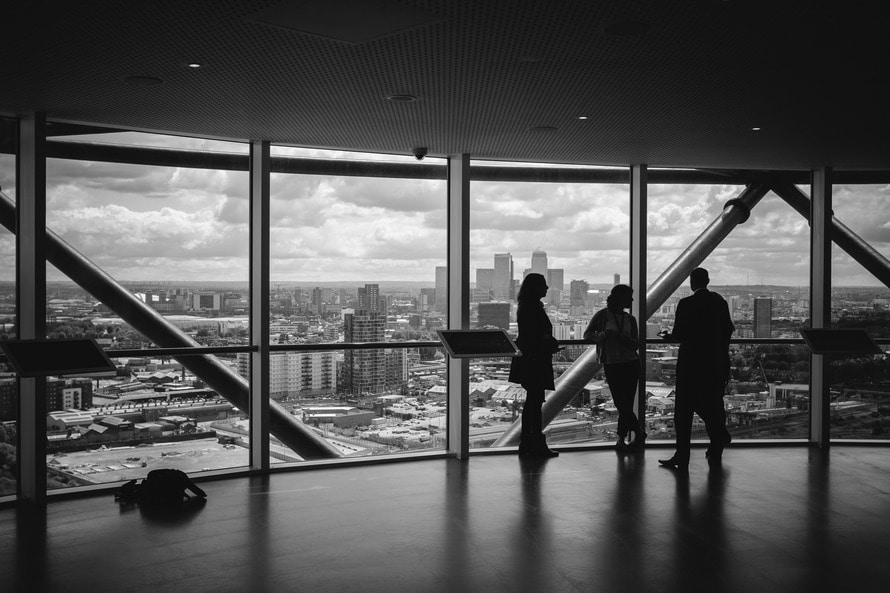 1. Identify what sets you apart

Probably the fastest way to connect with someone is to find a common interest between the two of you. But the way to really capture their interest is to share something that seems exotic to them. It will often vary by context: In a roomful of political operatives, the fact that you were a former presidential campaign spokesperson is nice but not very interesting. At a political fundraiser however, populated by lawyers and financiers, that exact background will make you an ideal conversation partner.

Almost nothing elicits more interest than genuine expertise. If someone is interested in a topic you have a lot of knowledge about, you’ll become more interesting to start a conversation with.

Sometimes it’s even better when your expertise is outside the fold of your profession. To give an example: Richard, a financial journalist, was able to build better and deeper relationships with his sources after he started writing a part-time blog about food and wine. Occasionally his Wall Street contacts would ring him up to get tips on hot new restaurants or nice places that entertain clients.

When you’re an expert in any niche, you can often connect with people who, under other circumstances, might be out of reach. If you know a lot about wine, salsa dancing, email marketing, or any other subject, people who care about the topic will be interested in what you have to say. 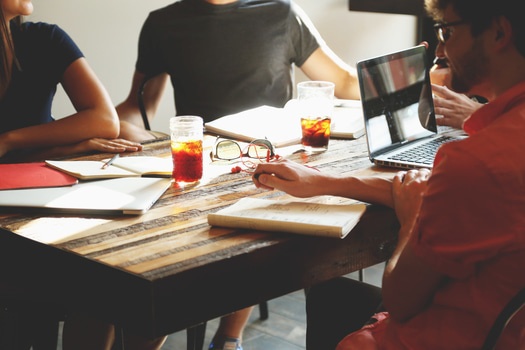 It definitely isn’t easy to build a high-power network if you’re not already powerful. One way to get invited to the party however is to be the host of the party or meeting. Begin by inviting interesting professionals you know and ask them to recommend the most interesting people they know. Over time you’ll be able to build a substantial network. At a certain point, professionals who heard about the dinner will ask for an invitation. When you’re the host, pulling great events gives you the chance to invite successful people who you might not normally consider to be your peers, but they embrace the chance given to network with other high-quality professionals.

But giving a party or meeting certainly isn’t the only way to broaden your network. These days, a professional who makes the effort to start a Facebook group that brings people together, could accomplish something similar.

The world is competing for the attention of its most successful people. If you want to meet them and build a lasting connection, the best strategy is to make them come to you. You can do this by identifying the most interesting things about you and become a connoisseur or hub about it. That way you will be sought after by the people you’d most like to know.