Black Tuesday in Belgium: the price we pay for tolerance. Today, Brussels, Capital of Belgium and of Europe, has been hit by terrorist attacks. Herculean has its headquarters in Belgium, not far from Brussels Airport, and is 100% Belgian by nature. Our Herculean values are rooted in our Belgian soul. That’s why, more than ever before, we are profoundly shocked by the cowardly attacks, as they hit us at exactly that one point that characterizes us most: our tolerance.

The public’s knowledge about Belgium is generally limited by words like ‘chocolate“, “beer“, “waffles“, “Tintin“, “The Smurfs” and “diamonds“. To be perfectly honest, we don’t mind that other countries only know these cliches about us. Why? Because we have our own opinion, regardless of what others think. Belgians are world-class people who are full of creativity, joie de vivre, open-mindedness and tolerance. By the way, you’d have to be absolutely stoic not to love these Belgian national products…

Unlike so many other nations, we don’t have big Egos. Our humor is characterized by a lot of surrealism, just like one of Belgian artist René Magritte’s paintings. We don’t take ourselves too seriously. Even the statements from grotesque President candidates don’t actually hurt us. Those vulgar words come from people who don’t have the sophistication to understand the Belgian soul.

Journalists saying that the terrorist attacks are more about the failures of Belgium don’t understand what Belgium stands for. Freedom, openness and tolerance towards people who are different from us is part of our DNA.

Does it mean that we’re naive? Not really. It’s a choice that we make, every day: we choose to believe that humans are good by nature. Everybody deserves a chance. Everybody has the right to be him/herself. Our country has always been at the front row when it comes to breakthrough legislation (think of euthanasia, gay marriage, cannabis). We choose to treat people like adults. In short: We believe that the highest result of education is tolerance.

Can someone be too tolerant? Probably yes. Today’s dramatic tragedies certainly won’t miss their effect on the public opinion. Too many sad things have happened in the past months and you can’t actually blame people to demand revenge.

My hope is just that we won’t lose faith in humanity, because that’s the most beautiful thing in a modern society. And that’s exactly what differentiates us from barbarians. 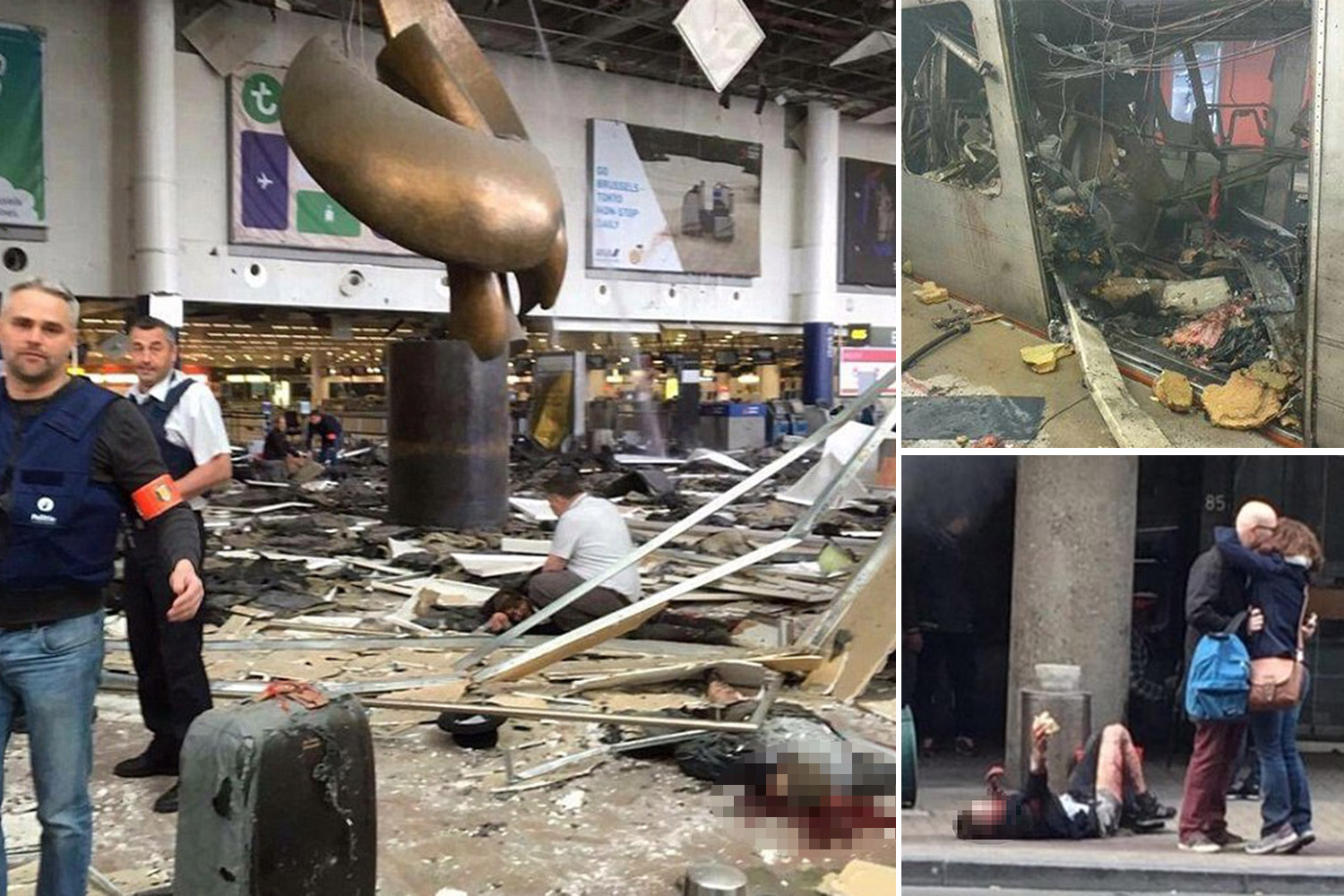