Tactical Tuesday: Determining factors in building a perfect team. Nowadays our data-saturated age qualifies us to inspect our work habits and office quirks. On corporate campuses and within university laboratories, psychologists, sociologists and statisticians are researching everything from team composition to email patterns, in order to make employees more productive, faster and better versions of themselves. Companies almost want their employees to be pre-programmed machines.

‘‘We’re living through a golden age of understanding personal productivity,’’ Marshall Van Alstyne, Research Scientist at M.I.T. ‘‘All of a sudden, we can pick apart the small choices that all of us make, decisions most of us don’t even notice, and figure out why some people are so much more effective than everyone else.’’

The first Determining factors in building a perfect team is teamwork.  Yet many of today’s most valuable firms have realized that focusing on individual workers isn’t enough, modern work is more complex and becomes more and more team-based. One study, published in The Harvard Business Review last month, found that ‘‘the time spent by managers and employees in collaborative activities has ballooned by 50 percent or more’’ over the last two decades. Executives notice that profitability increases when workers are convinced of collaborating more. Teams are becoming the fundamental unit of organization.

Five years ago, Google became fixated on building the perfect team. They have spent millions of dollars measuring almost every aspect of its employees’ lives. Google’s top executives strongly believed forming the best team was combining the best people.

In 2012 Google launched “Project Aristotle” to study hundreds of teams with the goal of figuring out why some teams skyrocketed and others stumbled. Project Aristotle’s researchers started off with reviewing studies looking at how teams exactly worked. Were the best teams made up of people with similar interests? Or did it matter more whether everyone was motivated by the same kinds of rewards? Based on those studies they started inspecting the composition of groups inside Google. They drew diagrams showing which teams had overlapping memberships and which groups had exceeded their departments’ goals.

No matter how the data was arranged, it was almost impossible to find patterns or evidence that the composition of a team matters. Some groups that were ranked among Google’s most effective teams, for instance, were composed of friends who socialized outside work. Others were made up of people who were basically strangers away from the conference room. Some groups sought strong managers. Others preferred a less hierarchical structure. There weren’t any strong patterns in motion and Google still hadn’t got a clue on how to establish the best teams.

As they struggled to figure out what made a team successful, Google started focusing on “group norms”. Norms are the traditions, behavioral standards and unwritten rules that govern how we function when we gather. One team may come to a consensus that avoiding disagreement is more valuable than debate; another team might develop a culture that encourages forceful arguments and reject group thinking. After researching these group norms for more than year, Google’s scientists concluded that understanding and influencing group norms where the keys to improving Google’s teams.

Now they needed to figure out which norms mattered most. The research had identified dozens of behaviors that seemed important. Only problem is the norms of one successful team contradicted strongly with those of another successful team. The data pointed in opposite directions. The only thing worse than not finding a pattern, is finding too many of them. They didn’t know which norms could be valued the highest in determining how to build a perfect team. 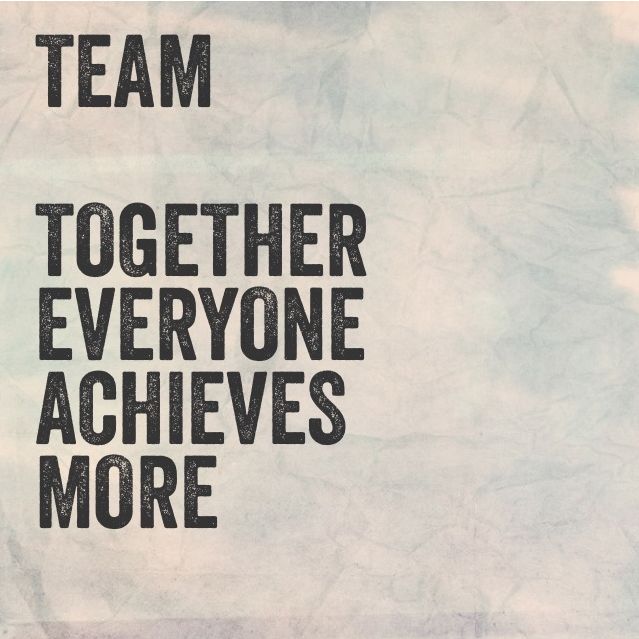 To complete this task, the researchers recruited 699 people, divided them into small teams and gave them a series of assignments that required different kinds of cooperation. What was really interesting is that teams, who scored well on one assignment, did well on all the others.  Teams that failed one assignment, seemed to fail all others. The researchers eventually concluded that what distinguished the ‘‘good’’ teams from the dysfunctional groups was how teammates treated one another. The right norms, in other words, could raise a group’s collective intelligence, whereas the wrong norms could hobble a team, even if, individually, all the members were exceptionally bright.

As the researchers studied the best teams, they noticed two behaviors they all shared. Members spoke in roughly the same proportion, a phenomenon the researchers referred to as ‘‘equality in distribution of conversational turn-taking.’’ Second, the good teams all had high ‘‘average social sensitivity’’: a fancy way of saying they were skilled at intuiting how others felt based on their tone of voice, their expressions and other nonverbal cues.

These 2 factors can best be described as psychological safety. This can best be defined as “a shared belief held by members of a team that the team is safe for interpersonal risk-taking.’’ Psychological safety is ‘‘a sense of confidence that the team will not embarrass, reject or punish someone for speaking up,’’ Edmondson wrote in a study published in 1999. ‘‘It describes a team climate characterized by interpersonal trust and mutual respect in which people are comfortable being themselves.’’

Project Aristotle’s research on psychological safety pointed out particular norms that are vital to success. There were other behaviors that seemed important as well, like making sure teams had clear goals and creating a culture of dependability. But Google’s data indicated that psychological safety, more than anything else, was critical to making a team work 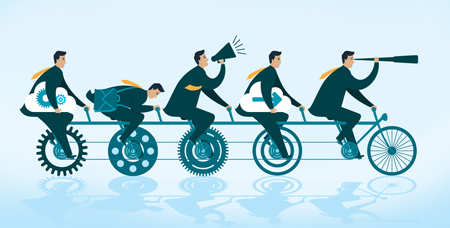