181 times beautiful people! Looking at the Sharingbox pictures of the Flair Games Middelkerke 2016, we have to admit: you’re all stunning, ladies (and gents)! 181 lovely pictures with beautiful people in them. Sailors, tigers, kittens, party animals, housewives from the fifties, … are just some of the original ideas you’ve come up with to disguise yourselves in. 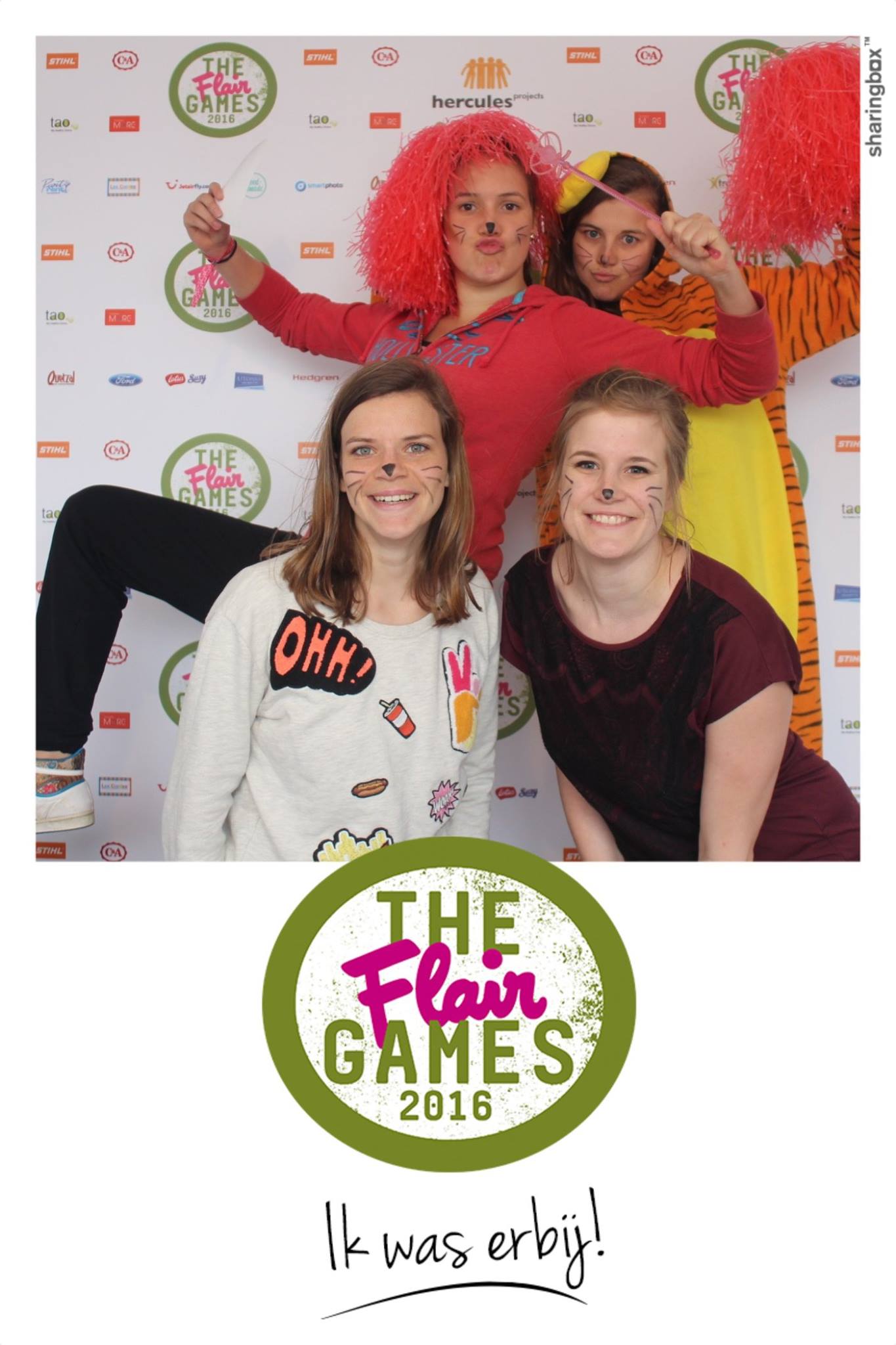 Many of you wore matching outfits, which is a true testimony of the strength of your team. Fluorescent and bright colors seem to be the latest fashion and girls, you really pull it off! Many of you could easily replace our mannequins at the C&A make-over battle, by the way –seeing as how you’re natural born models. 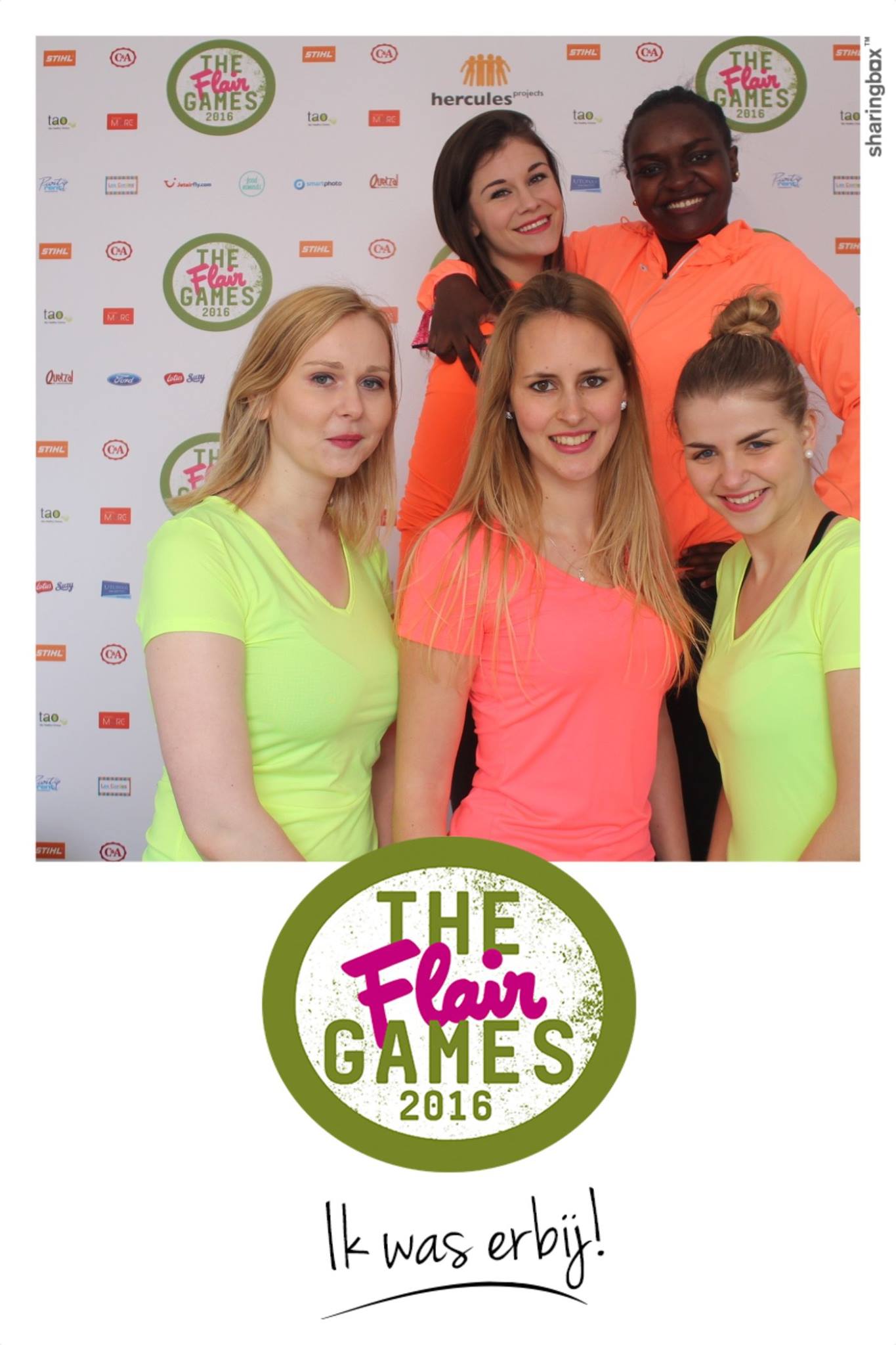 Though women make up the vast majority of picture takers in the Sharingbox, some men got caught up in the fun too. Their pictures are at least equally amusing! Apparently, both genders have a hidden talent for making silly faces. 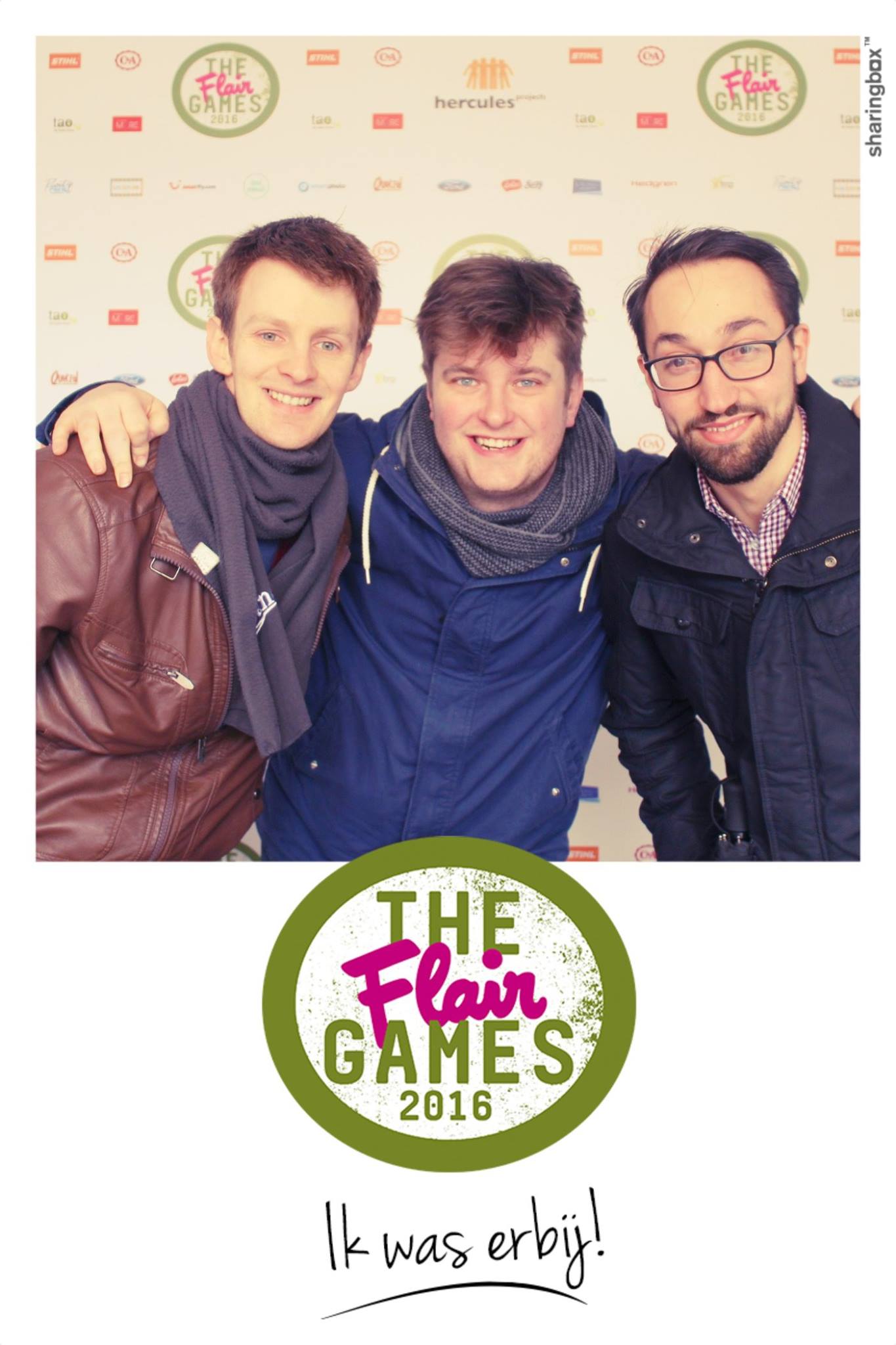 The attributes were definitely to your liking and you’ve used them plenty, which only adds to the already great pictures. The Flair journalists too were having a grand time, as you can see below. 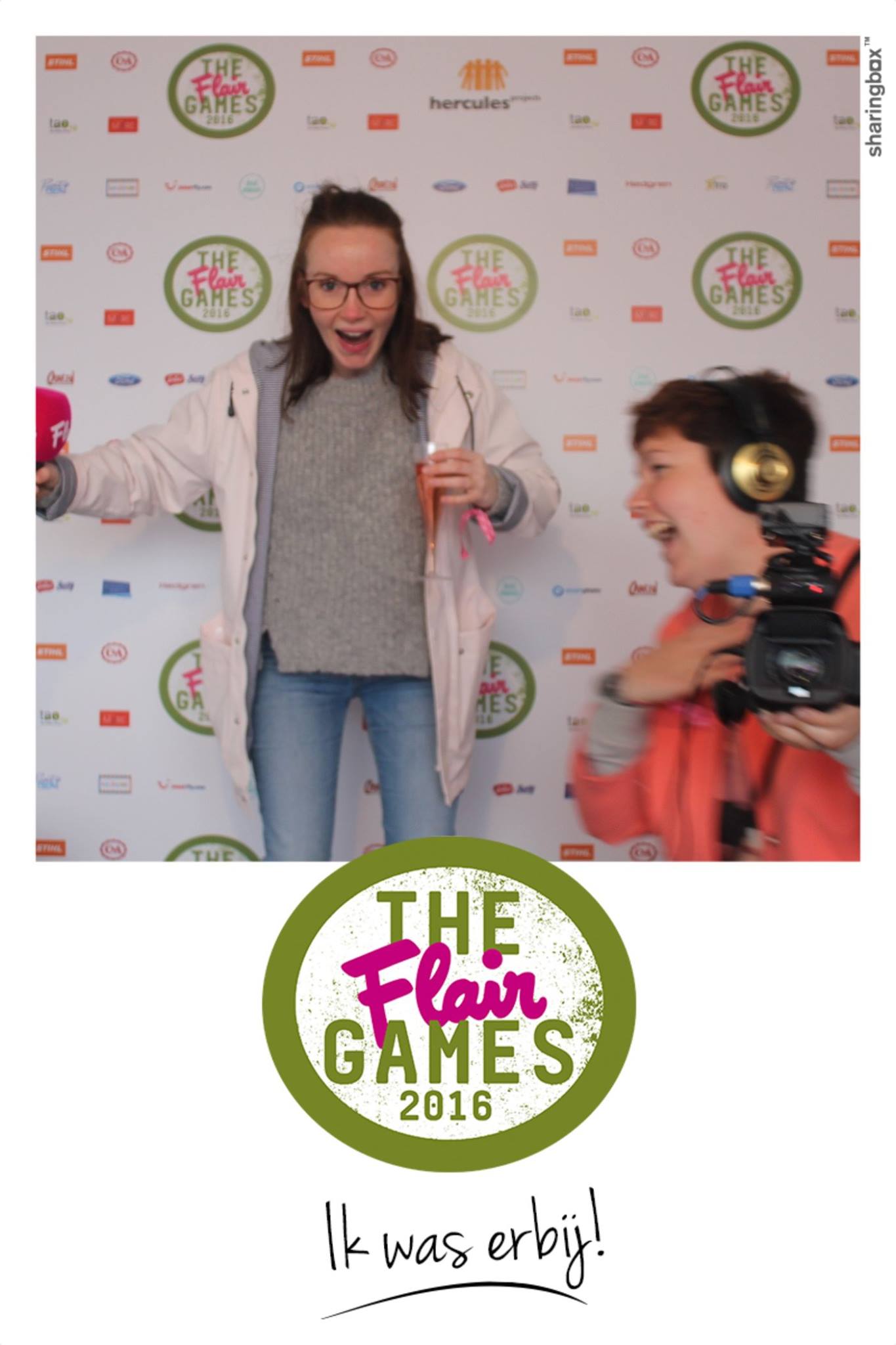 Don’t forget to tag yourself or your friends in their pictures on Facebook here, or have a laugh at their most silly poses in a comment!