21 April: Secretary’s Day. April 21st is the day Belgium celebrates the secretaries/personal assistants -or whatever name you have invented for the lady who is your beacon in the corporate jungle. Because secretaries are essential to every company, it’s important to show your appreciation today. We will help 40 Hercules fans in Belgium with awesome gifts. If you received an e-mail, you can win. 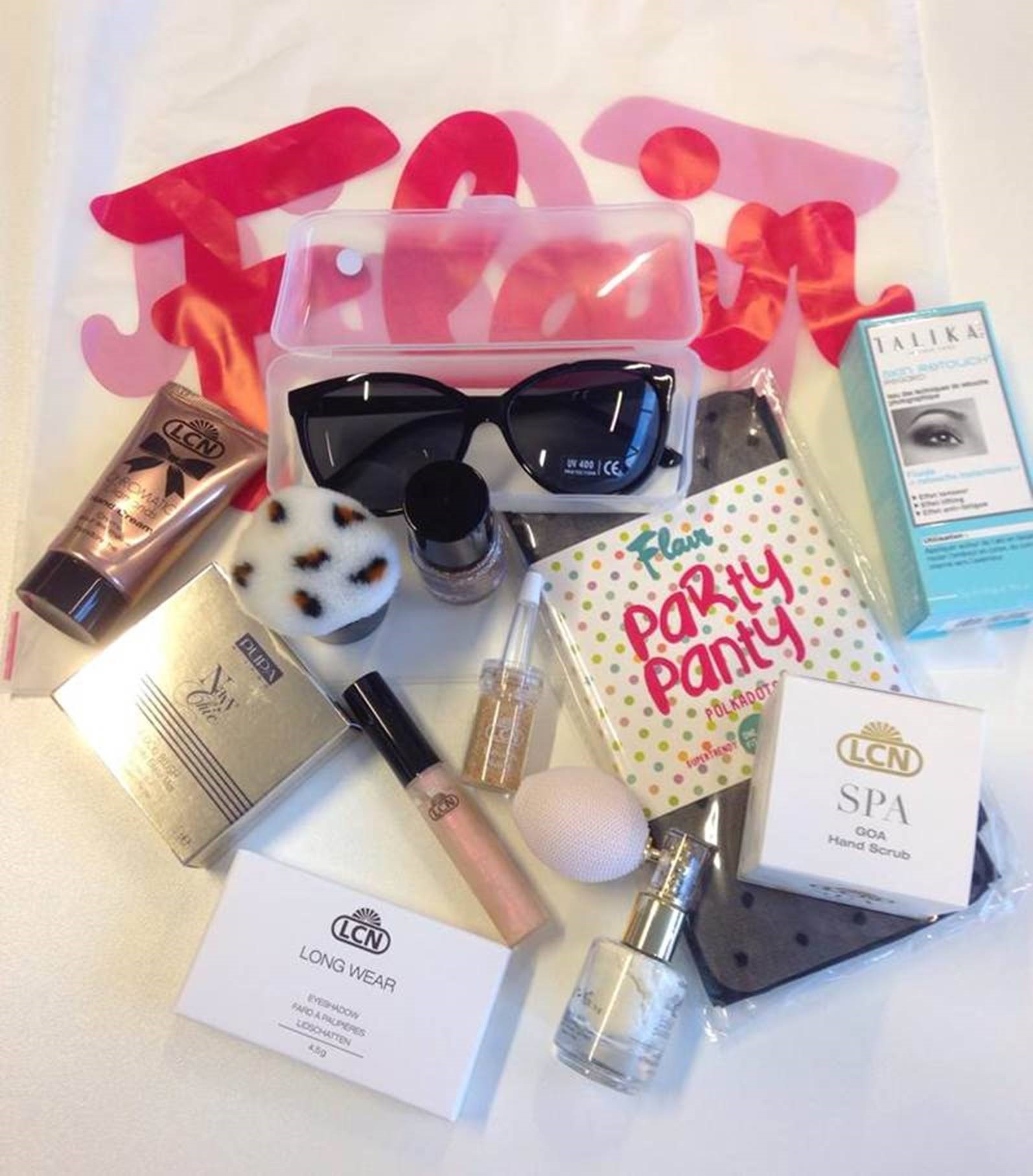 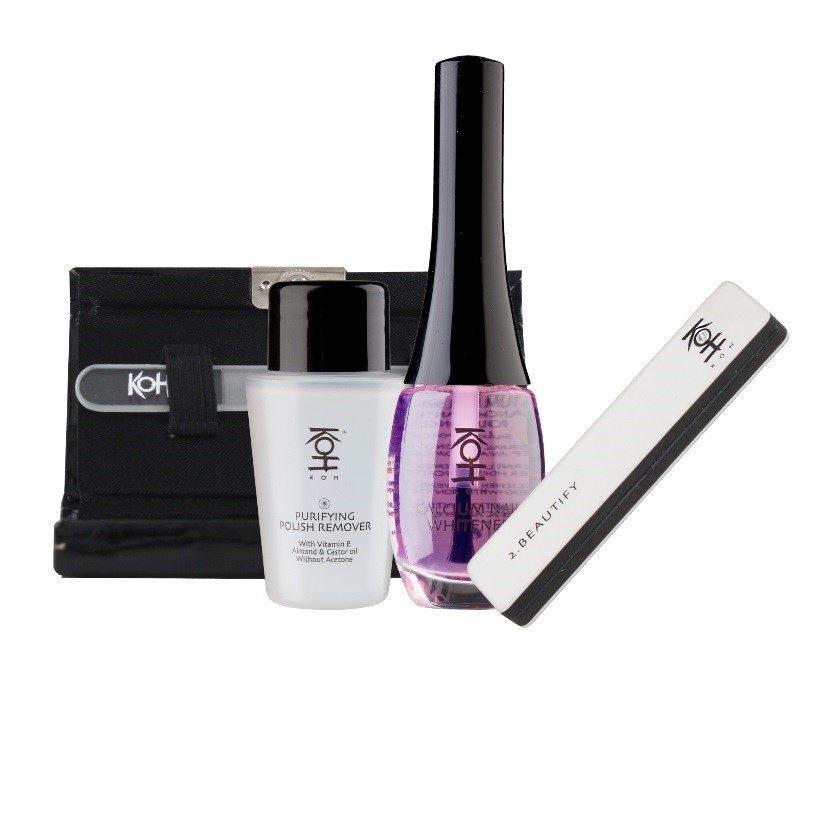 The origins of Secretary’s Day

Secretary’s day is a day that was first introduced in the USA, where a lot of managers devote the entire last week of April to celebrating their secretaries. They thank their secretary for their dedication by giving them small gifts, taking them to a fancy restaurant or by giving them the day off. The National Secretaries Association organized the first secretary week back in 1952. The goal of the Association was to convince people to become a secretary. The Benelux couldn’t stay behind and took over the habit of annually celebrating our secretaries, even though we downsized it to only the third Thursday of April. If it were up to our Herculean team, we’d celebrate you the entire month! 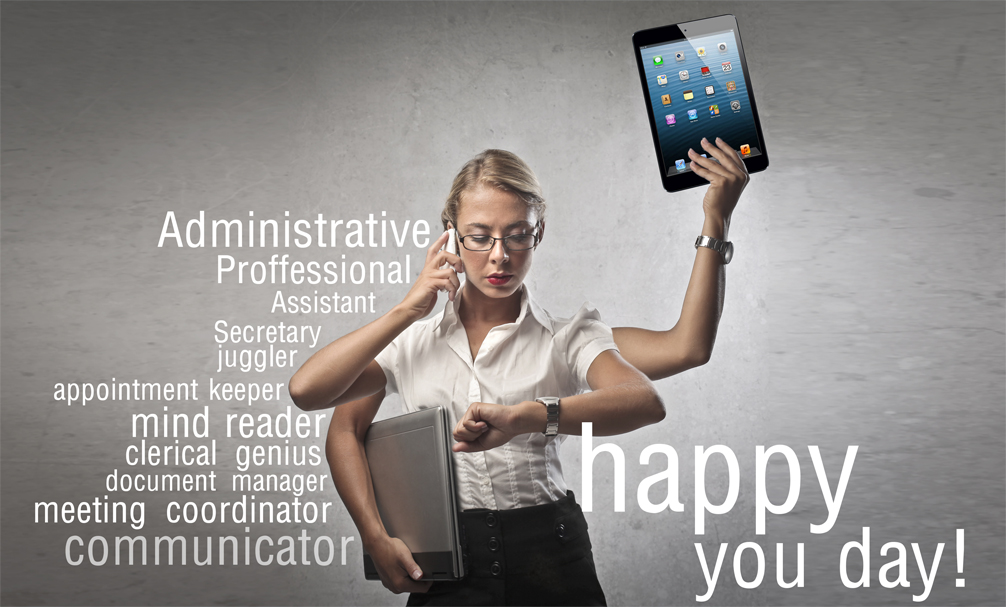 In case you hesitated: Why is it important to reward her?

21 April: Secretary’s Day. The number one reason for people to leave their job, lies in the fact that they don’t feel appreciated for the work they do. You shouldn’t be taking the risk of having a good secretary leave the company, because you as a manager didn’t let him/her know that he/she is a valuable asset to the company. Employee recognition plays a really important role in keeping your staff happy.

Recognition is about feeling special and valued and more often than not, it is hard to feel special if everyone at your company gets the same thing. To be really effective, recognition needs to come from someone secretaries or employees hold in high regard or someone they work closely together with. 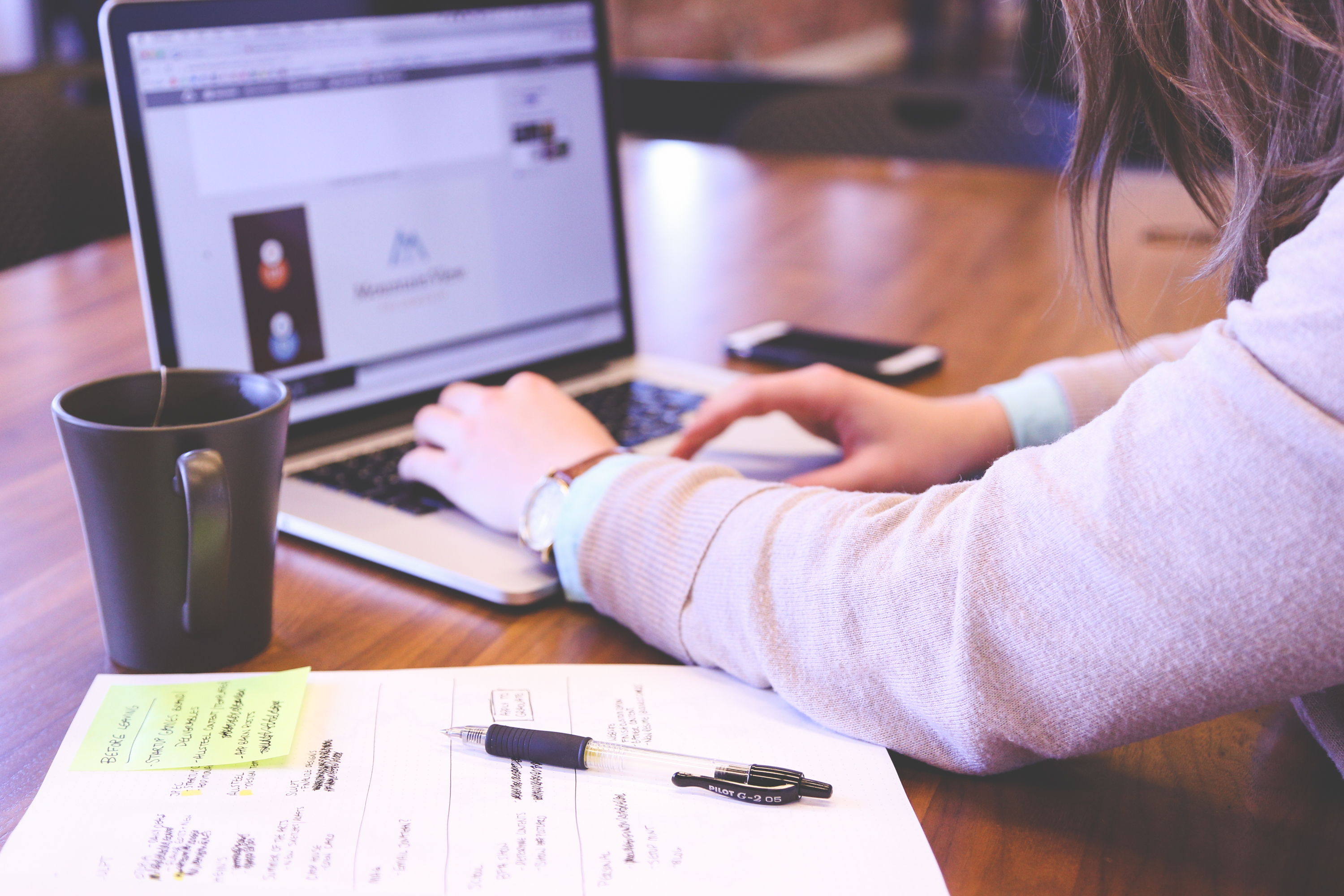 Timing is also highly important. The sooner you acknowledge people’s performance, the more likely it is that they repeat the desired performance and know their work is valued. Recognition is most powerful when it is contingent. If you do stuff just to be nice, people will end up expecting more and more. So make recognition contingent upon desired behavior of your secretary. Don’t only reward your secretary on secretary’s day.

What employees really like in general, is when their opinion is asked in an important matter or when they are involved in important decisions. They also really appreciate support when they make a small mistake and they like to be praised when they do a good job. The best part of all of this: it doesn’t cost a dime.