Hunk Flair Games Genk: Koen Buyse. It’s been a while since we introduced a Flair Games Hunk, but the next one can’t wait to participate in Genk! His name: Koen Buyse, better known as the front man of Zornik. Let’s be honest, probably the best known hunk of the Flair Games. 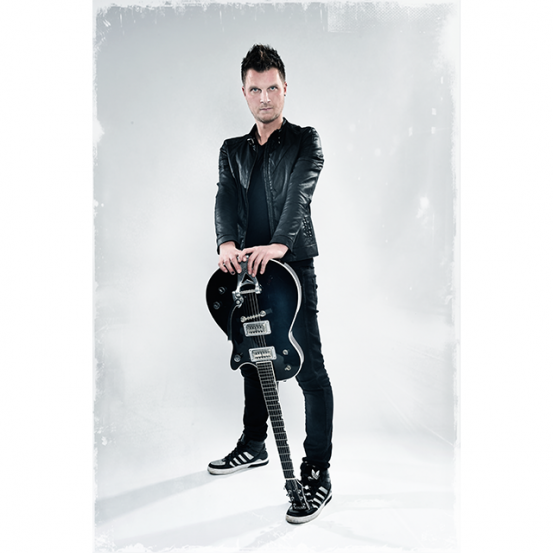 Koen Buyse was born in 1977 in Zonhoven, Belgium. He already started playing guitar at the age of eight. He was a music lover at a very young age. Koen got noticed by music producers after making it to the Humo’s Rock Rally Finals in 1998 with his first band ‘The pink reflections’. In a later stage he started a group named ‘Zornik Breknov’ together with 2 friends. Again he participated in Humo’s Rock Rally Finals and got offered a contract by EMI. In 2001, their first single ‘Love affair’ was released got the ‘the biggest talent’-award at the TMF awards.

Hunk Flair Games Genk: Koen Buyse. The hit ‘It’s so unreal’ was the real breakthrough for Zornik and they were invited to several of the biggest music festivals, such as Rock Werchter, Eurorock, Pukkelpop, Marktrock and many more.

Who knows, we might teach you Koen’s copyrighted ‘scissors-jump’ (=his famous little jump at the beginning of each performance) during the warming-up. 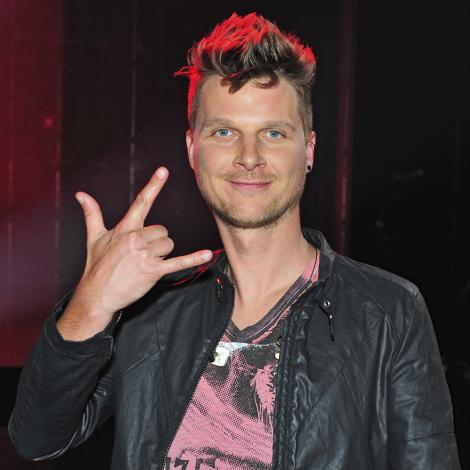 Koen definitely isn’t your typical pretty boy who stands in front of the mirror for hours. He is a more alternative hunk, with a cloud of coolness and an ‘I don’t care’-attitude. He is a really charming and happy man, always with a smile.

So ladies, don’t hesitate to promote your team page and get the votes in. Koen will be a valuable and interesting addition in your team. Just sayin’: the winning team at the last Flair Games was also the team that won the Hunk…