Herculean Advisory Board: Rob Goyens! Rob Goyens, Group Treasurer & Vice-President Investor Relations at Telenet, became a Herculean Board of Advice member early 2016. He’s a longtime fan and has been supporting the organisation for a couple of years now. His fascination for the extraordinary Hercules Trophy vibe is what made him want to be a part of it. Rob is appreciated for his superb financial and corporate expertise.

After graduating at the University of Brussels in Applied Economics, Rob went on to the Vlerick Business School where he got his Master in Finance Degree. Shortly after his studies, his career began at Bank Fortis, as a co-head of Retail & Private Banking Research and Buy-side analyst. He then went on to become the head of equity research and a Senior sell-side equity Analyst on European telecoms & cable at Dexia Bank (now known as Belfius). When Rob left Dexia in order to start working for Telenet, his career really took off. Starting out in 2009 as a Manager Investor Relations, he became Director of Investor Relations and Strategic Planning a mere three years later. In January 2014, Rob was appointed to the role of Group Treasurer and Vice-President Investor Relations, reporting directly to the company’s CFO. As Group Treasurer, he assumes end-to-end responsibility for the company’s treasury operations. 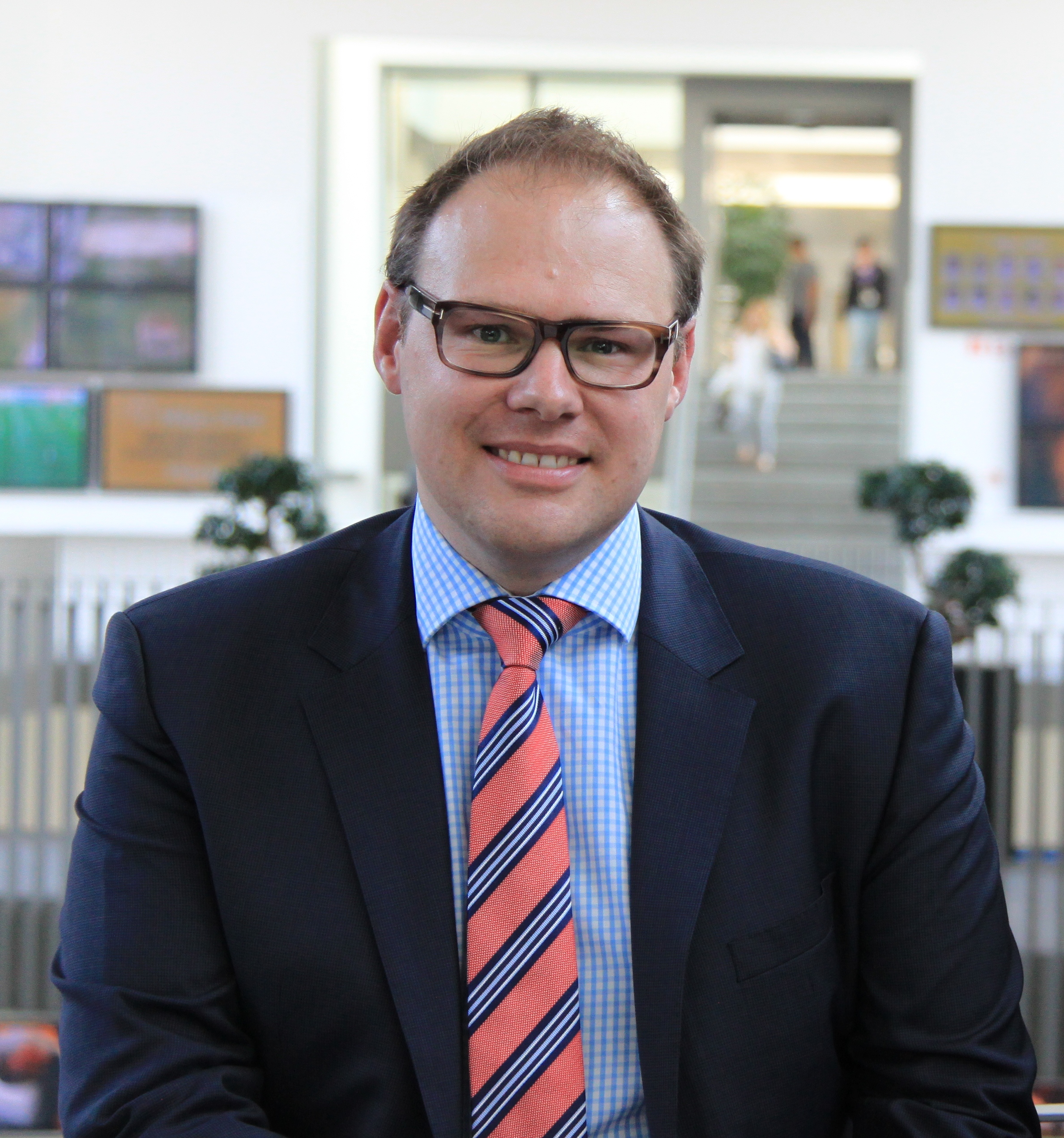 Just like the other Herculeans, Rob is full of positive energy. Next to his time and energy consuming main job, he’s also the president of the BIRA, the Belgian Investor Relations Association and now a Herculean board of advice member too. Rob is not your ordinary office worker though, for he’s certainly not afraid of getting his hands dirty, so there’s a reasonable chance you’ll find him working at one of the events.

He’s happily married to his wife Veerle and has one daughter, with whom he spends as much time as possible. In his spare time, Rob loves to play golf, go to festivals –like the Hercules Trophy, eating out or going on a holiday. In short, he loves all that’s good in life.

One last thing: for a finance guy, Rob sure has a terrific sense of humor! If you’re planning on having a good chat with him, you better train your laughing muscles beforehand. You’ve been warned.