DJ Vinny: After-Party Hercules Trophy. Vincent Cloots (better known as DJ Vinny) was the youngster of the family with 2 older sisters and an older brother but that didn’t stop him from dreaming BIG.

At the age of 12, Vinny was taken to his first local party by his older brother. Being impressed by the atmosphere and music created by the DJ, Vincent decided one day he was going to be a major DJ as well. With the support of his family and his friend Mario Brusselmans, he started taking baby steps in mixing music.

When Vinny got the basics down, he started playing at weddings and really small parties. That’s where Kristof Torfs discovered Vinny. Kristof gave Vinny the opportunity to play at Egmont, a trendy youth bar, where he learned the true skills necessary to become a DJ.

Once a month, Vinny joined Kristof at ‘the vibe’, where he got the chance to play in front of a really big crowd in comparisson to the bar and parties Vinny was used playing. Perhaps, this is the place where Vinny really developed his skills and DJ Vinny was born. 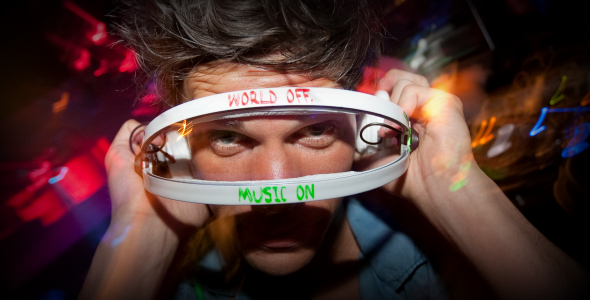 Because Vinny doesn’t really have a preference for a certain kind of music, he mixes different styles. This is what makes him a really versatile DJ and able to adjust to every party or crowd. There isn’t a single style DJ Vinny is uncomfortable with playing. Perhaps this is the main reason he broke through as a DJ.

After winning the crossover DJ contest at Carré, Vinny got more and more invites from big names in the scene to play with, such as REGI, Wout, DJ F.R.A.N.K and many more. Plus, he got the chance to play at several big events and clubs. He played at Beachhouse (Ibiza), SunnyBeach, Summerfestival and Daydream festival.

The last couple of years, the DJ scene, electronics and music in general is changing, one thing is certain though: Vinny is ready to rock upcoming years and events.

Be sure to be prepared for an amazing set by DJ Vinny at the after-party Hercules Trophy, you can listen to many of his mixes right here!