The Basmaty story. The more I travel, the more I get to know special people who inspire me, teach me and make me optimistic about the future. One of the special encounters I had lately in Dubai, was with Alia Adi, Founder and CEO of Basmaty. Alia grew up in Switzerland, but has Syrian roots. We started talking about food and entrepreneurship and I was touched by her story.

Alia has a lot of great ideas and recipes, mainly with a Syrian touch. So don’t be surprised if you find a few new and healthy recipes on our blog in the future :).

My Journey to Create and Grow Basmaty, an Online Video Cooking Platform in Arabic 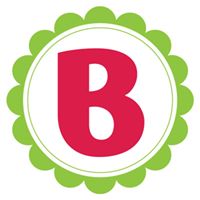 The Basmaty story. Cooking has always been a big part of my life, a passion passed on to me from my mother who introduced me to the richness of Syrian cuisine. I grew up in Switzerland and was exposed to different tastes from a very young age, but Syrian cuisine has always had a very special place in my heart.

In 2007, I moved to Syria to join the family olive oil business to help my brother in marketing our olive oil. Constantly looking for ways to market our brand through cooking, I quickly realized how difficult it was to find reliable cooking content online in the Arabic language so I started creating my own recipes. The opportunity to create a cooking platform in Arabic was clear to me, even more so in video format so a couple of years later I jumped into this new venture and created Basmaty, which means ‘my smile’ in Arabic. The website was launched in July 2011. The first few months were all about creating the largest recipe library possible with the most authentic Syrian recipes and present them in a clear and reliable way. I knew this fantastic Syrian chef, Atef Abu Hamzeh, who had outstanding skills and knowledge in traditional Syrian food. So one day, I went to his restaurant and asked him if he would agree to become a contributor to my cooking platform by providing recipes in return of being mentioned. He kindly said yes and for the next few months, I would meet him at his restaurant after his night shift and just write down recipes. Although I started with Syrian cuisine, I quickly expended to other cuisines as I wanted the Basmaty to be a rich and varied cooking platform.

The Basmaty story. During this time all the recipes were presented in text and photo formats only, but I knew I wanted to do videos as well. With zero experience in video shooting and no technical knowledge whatsoever, the best way to start was with a simple camcorder that wouldn’t required any expertise. So 5 months after the launch, I rented an office, turned the kitchen into a little studio and hired a couple of students, all eager to learn and be part of a new venture. Chef Atef joined our team as well and we were all set to start video production.

So there we were, a team of inexperienced people who had the dream of creating the best cooking platform in the Arabic language. It was a very exciting period, I was blessed with the most dedicated employees anyone could dream of and I was filled with the conviction that we would make it happen. In December 2011, I launched the official Basmaty YouTube channel and started posting videos. The political situation was already tense in Syria with demonstrations spreading all over the country. We were far from imagining the tragedy that would unfold. I left Syria in February 2012, after the first explosion that took place in Damascus, shaking the building I lived in with my family. The best option for us at the time was Dubai. My team stayed in Damascus and we kept the production going for 2 years with me managing them from Dubai.

We were producing around 90 videos monthly despite the war. My team was still as dedicated as at the beginning and we did our best to keep going for as long as we could with daily electricity and Internet cuts. But things got worse, almost all of my team members decided to leave the country in more or less difficult conditions.

In 2014, the reality was simply that it was no longer possible for me to produce videos in Syria. So there I was, in Dubai with no team and a platform to keep growing. I had taught myself how to shoot videos already as I was helping my team with the production from Dubai but had no idea how to do editing. Before my video editor left Syria, I asked him to teach me, so we sat on Skype for hours and he taught me everything he knew.

The Basmaty story. Despite all the difficulties I faced in keeping my platform alive, I am determined more than ever to continue growing it as a tribute to my wonderful team and my beautiful country Syria. 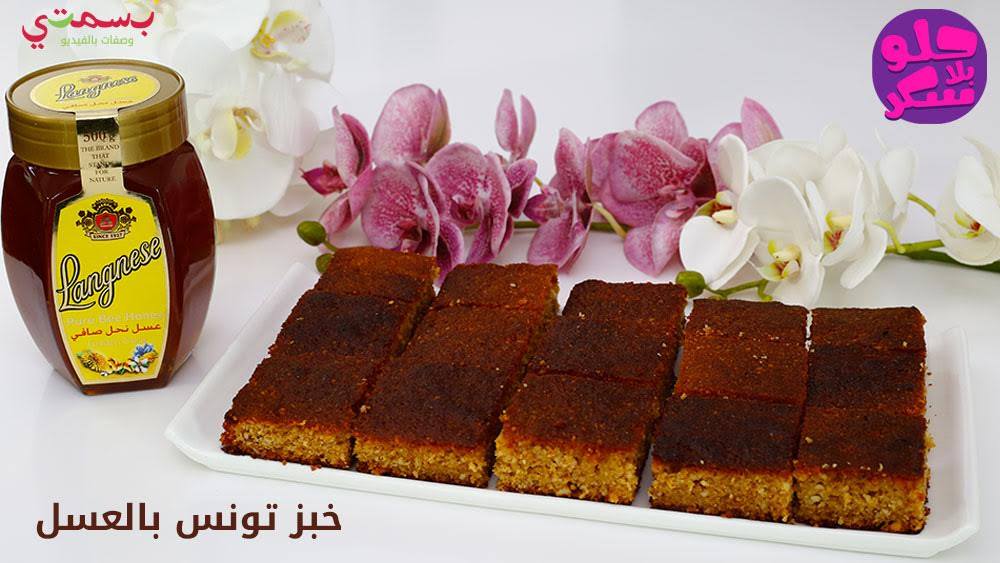