Crowdfunding: let’s bring Belgium in the lead. Belgium is one of the least mature of the developed markets when it comes to Crowdfunding. USA, UK, FR, GE and NL are leading the pack (with 63% globally). And guess what: the French part in Belgium is doing better than the Flemish. A typical reaction would be: “You must be crazy to go for crowdfunding then”. Maybe we are 🙂

Together with our experienced Herculean Board of Advice, we took our time to collect market intelligence about crowdfunding. Some interesting stats were collected from various sources*:

Crowdfunding: let’s bring Belgium in the lead. Does this sound like a Herculean challenge? Maybe.If we may believe the crowdfunding experts, times are changing. At the end of 2016, the Belgian legislation has been changed in a positive way: 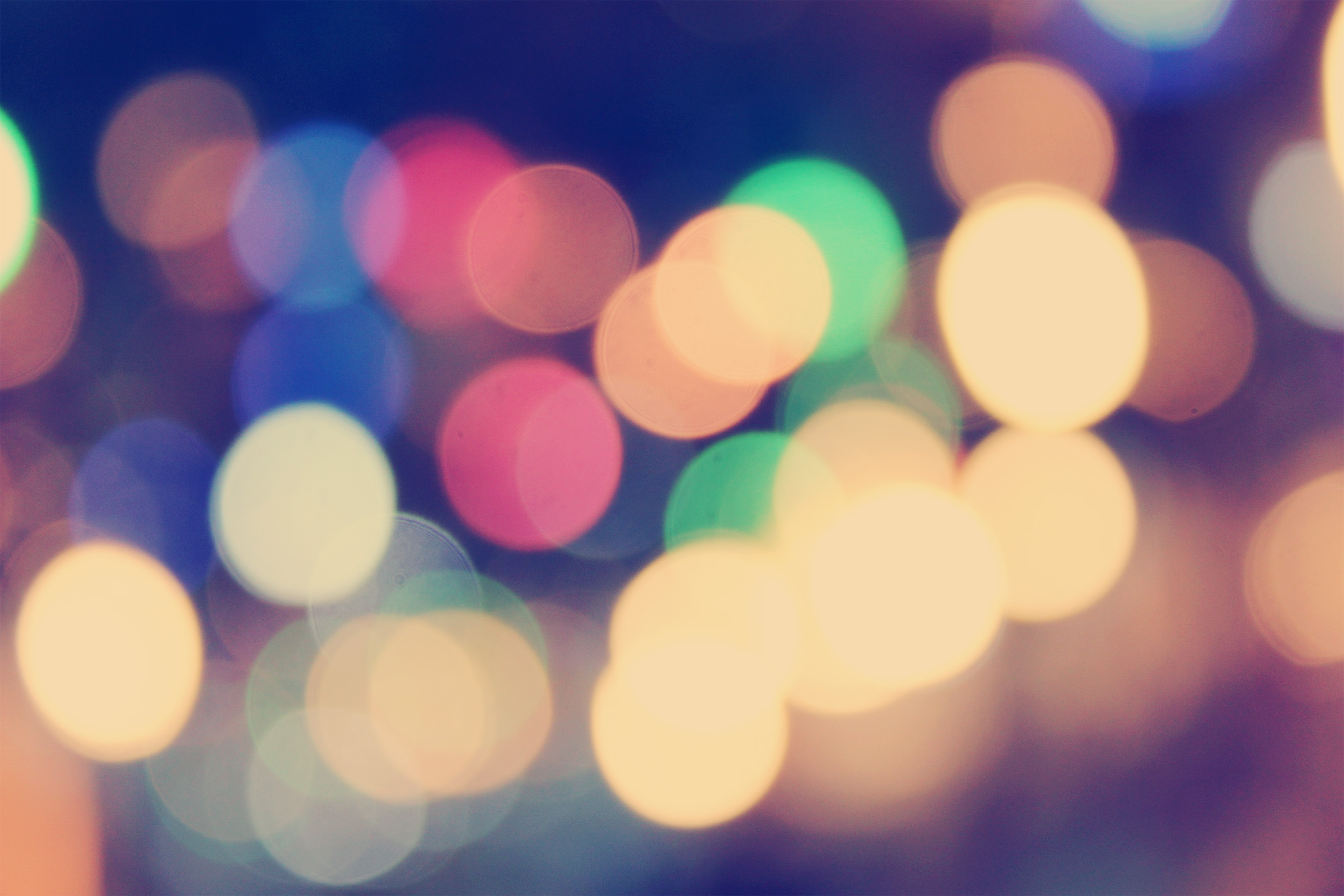 The next step is now to create transparency of the crowdfunding platforms and train crowdfunders. More and more people believe that crowdfunding is a valid alternative of financing that provides oxygen for projects, ideas and people. Although crowdfunding has had a slow start in Belgium, experts like Omar Mohout do believe that our country will be catching up. There’s goodwill among politicians. With a very fertile Belgian savings soil, Belgium has the potential to grow the crowdfunding market to 100 to 150 mil EUR by 2020. We believe that it’s also our role to evangelize this message among our fans. And we believe that, with the help of Herculean ambassadors and crowdfunding experts, we can.