“Winning this award is a huge boost for the whole team. We are proud of this public recognition at the main crowdfunding event attended by all key players. This prize confirms we chose the right path, even with the odds against us and many hurdles“, Inge Van Belle. “We learned so much and are even more convinced of crowdfunding that we can’t wait to involve more fans in the years to come as we want to expand all over the world. We want to keep on playing a pioneer role in the sportainment and wellbeing market.” 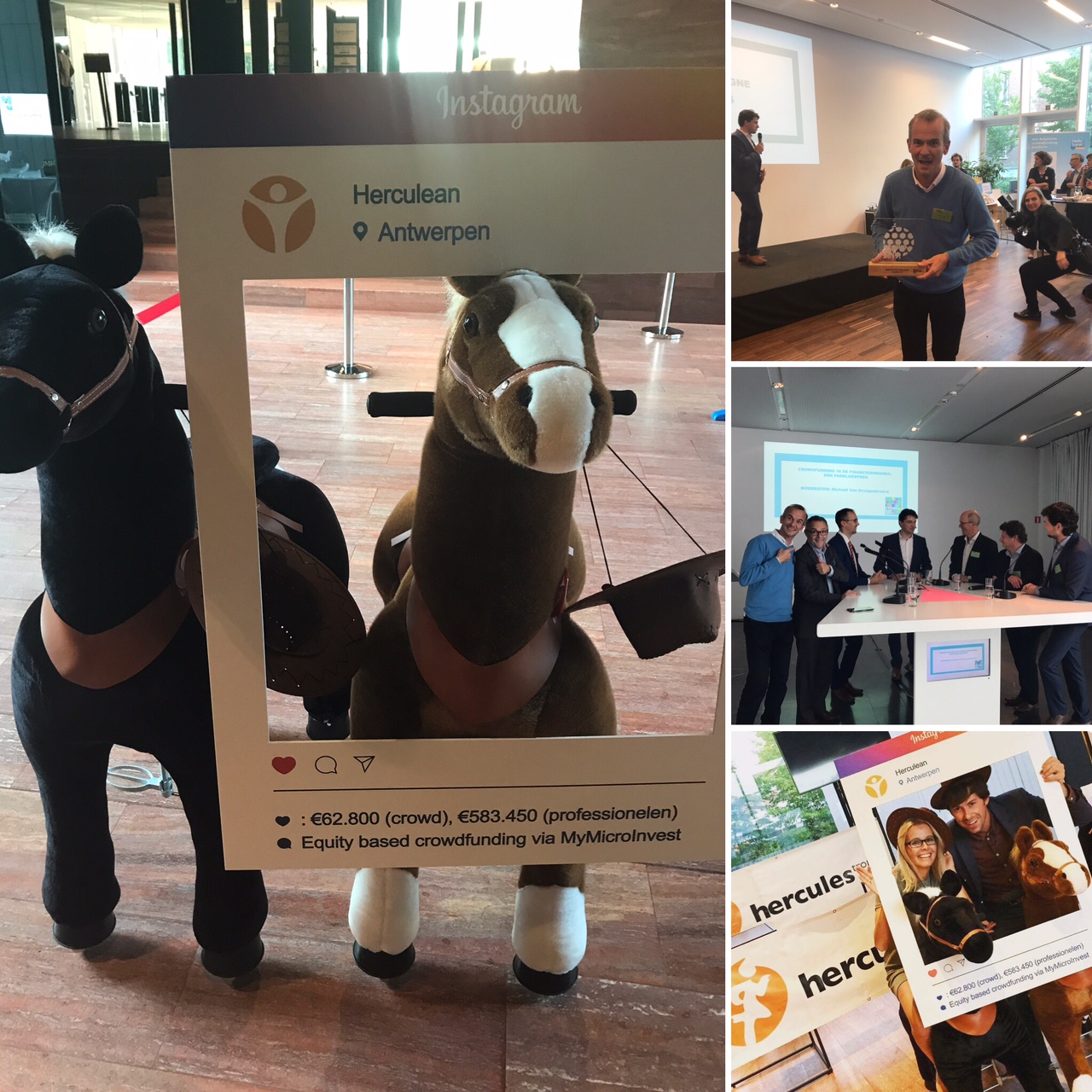 Herculean wins “Best Crowdfunding Campaign of the Year”. Herculean started considering crowdfunding at the end of 2016 and raised a financing mix of approx. 1 mil EUR. An overview of the milestones:

Crowdday is the biggest gathering for everyone involved in crowdfunding in Belgium, powered by Chamber of Commerce Antwerp, crowdfunding agency Douw & Koren  and PMV. +300 entrepreneurs, investors, crowdfunding platforms, financial specialists and institutions attended the second edition of Crowdday. 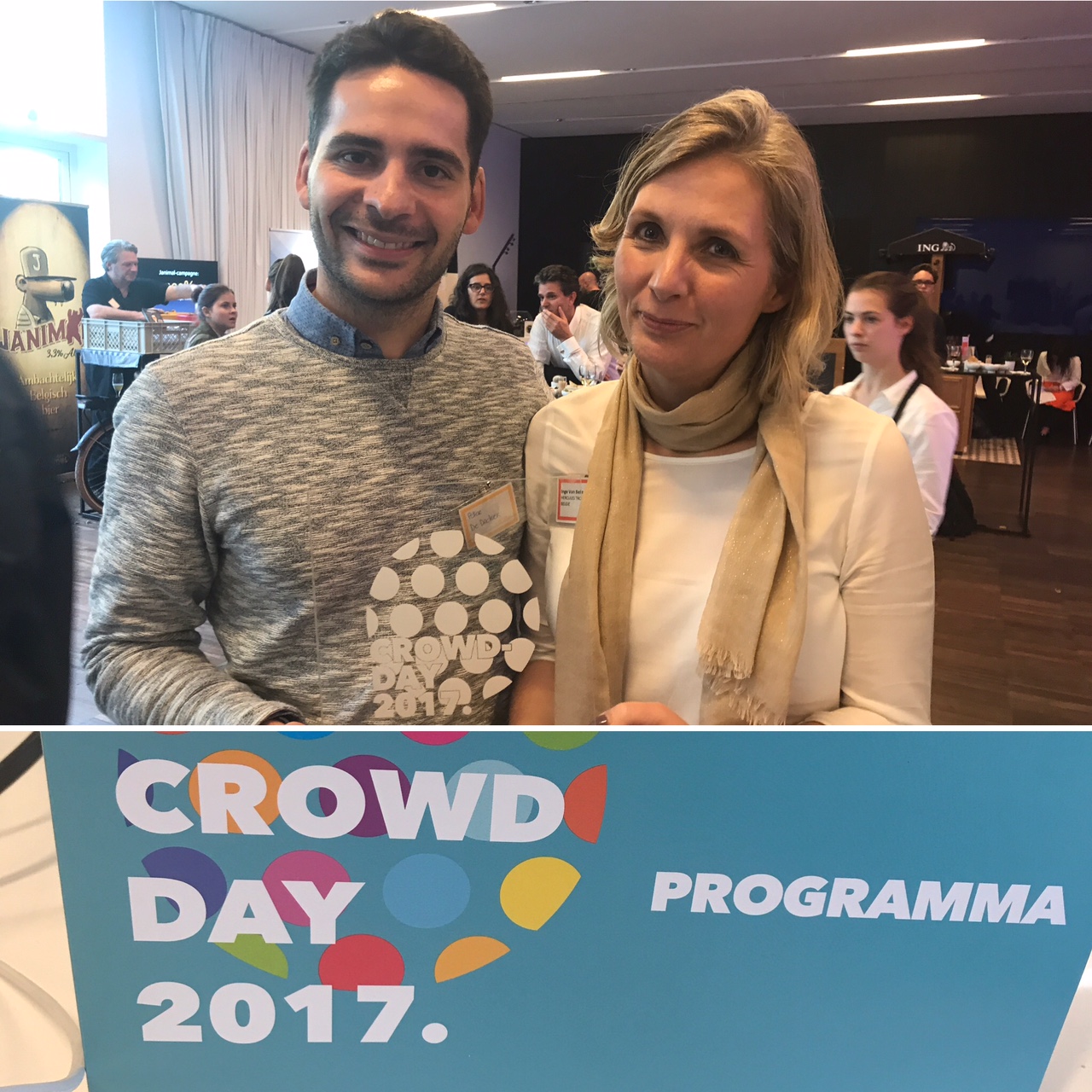 A few words about the partners: